Wow… have you seen the price of silver today? Under $20/oz.

Seems to me to be a great buying opportunity if you can find any. 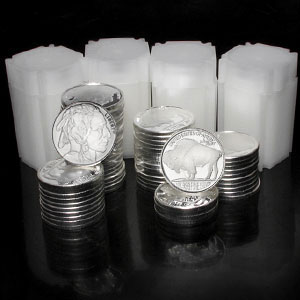 Paul Stramer wrote on his blog today, “Now this morning the banksters are driving the price of silver down UNDER $20 per ounce. What could their strategy be? Simple. The only people playing the over inflated stock market are the big banksters, and they are getting ready to get out of the stock market altogether. They need someplace to put those funds, and they are creating that place to go by manipulating the price of precious metals.”

I’ve believed for many months now the rise in the stock market has been a calculated manipulation before the big crash.

Stramer wrote, “This has happened before. Look at 2007 and 2008. The stock market broke new all time records then at over 14,000 points, and silver was selling for less than $10 per ounce at one point. After that the stock market crashed, the big boys having vacated the market, and what happened to silver? The price bounced off of $50 at least for a few days, and has been gradually coming down since.

They are getting ready to do it again, with the stock market again at a record high of over 15,000 points.

They are manipulating silver to create a place to jump too just before the crash that they know is coming.” 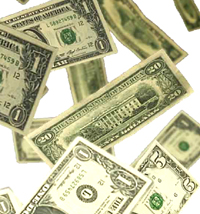