Silver is the best investment 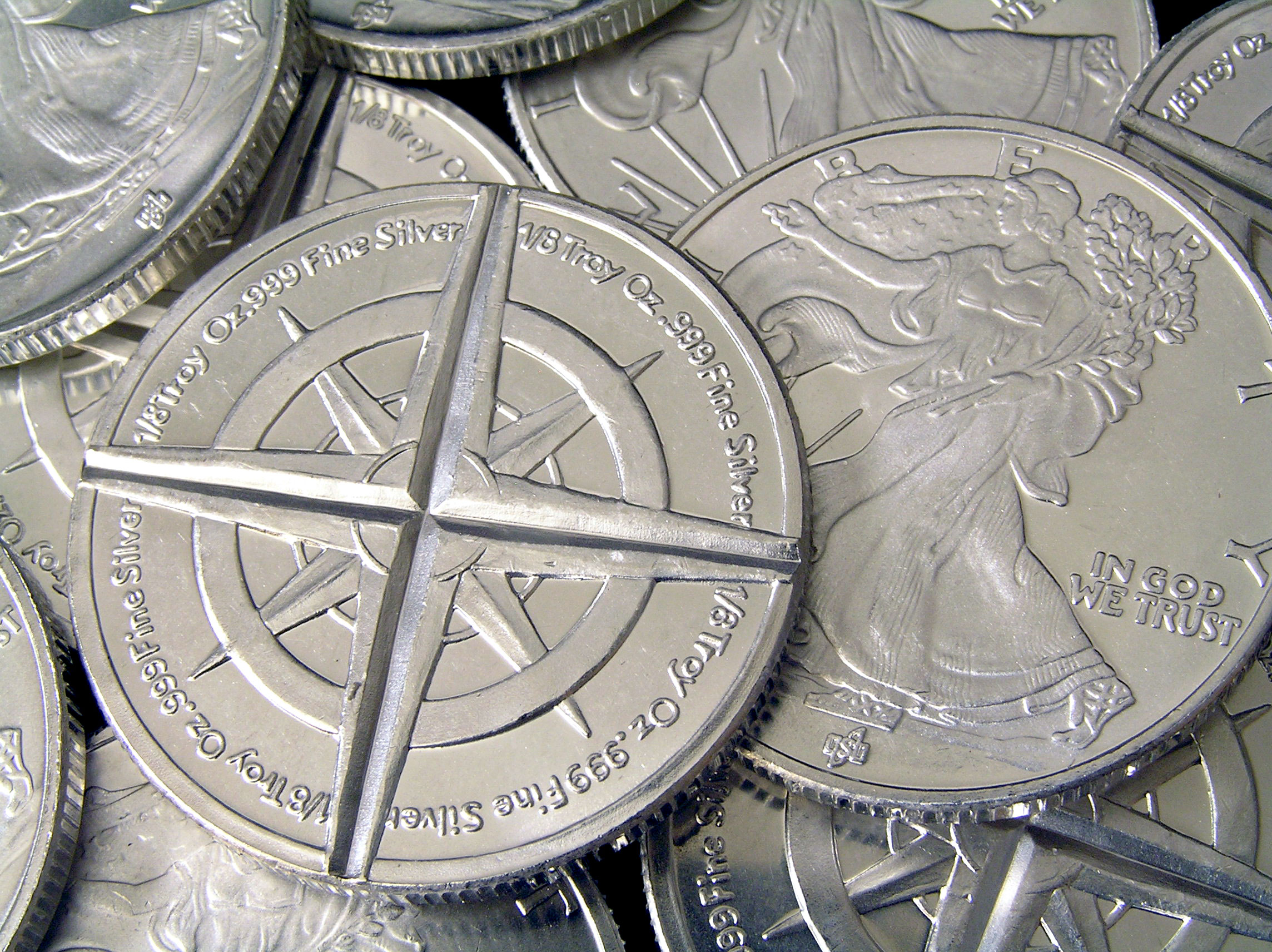 The National Inflation Association says Silver is the best investment.

In our opinion, investing into silver is the only sure way to tremendously increase your purchasing power over the next ten years.

Throughout world history, only ten times more silver has been mined than gold. If you go back about 1,000 years ago between the years 1000 and 1250, gold was worth ten times more than silver worldwide. From year 1250 to 1792, the gold to silver ratio slowly increased from 10 to 15 and the Coinage Act of 1792 officially defined a gold to silver ratio of 15. The ratio remained at 15 until forty-two years later when the ratio was increased in 1834 to 16, where it remained until silver was demonetized in 1873.

The gold to silver ratio remained between 10 and 16 for 873 years! It is only over the past 100 years that the gold to silver ratio has averaged 50. History will look back at the artificially high gold to silver ratio of the past century as an anomaly, caused by the dollar bubble and the world being deceived into believing that fiat currencies are real money, when in fact they’re all an illusion. Next decade, the fiat currency experiment will end badly in a currency crisis. The wealthiest people will be those who bought silver today and were smart enough to research and pick the best silver mining stocks.

While the vast majority of the gold ever produced remains sitting in vaults, 95% of the silver produced has been consumed by industry for thousands of applications in such tiny amounts that most of it will never be recycled and seen on the market again. Nobody knows the exact above ground supply of silver today, but most likely it is somewhere in the neighborhood of 1 billion ounces. That’s a total worldwide market value of only $17.4 billion, when the world has over $7 trillion in foreign currency reserves, mostly in fiat currencies that they will need to diversify out of due to rampant inflation.

The best evidence that the short position in silver is naked and not backed by real silver, is the differential between what silver trades for on the Comex and what real people are willing to pay for physical silver on eBay. Every hour on eBay, there are dozens of one ounce silver coins selling for approximately $25. That’s about a 43% premium over the current spot price of silver. With so much demand for physical silver, we doubt the silver shorts in the paper market will be able to manipulate prices downward for much longer. A major short squeeze could be right around the corner and silver could take off in a way that shocks even those who are most bullish.

Should Christians Prepare for Economic Catastrophe?