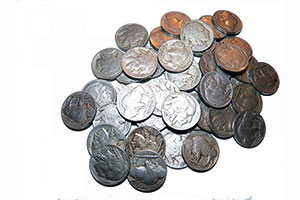 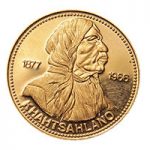 Commemorative coins have become very popular for many people.  Some people just want to have different kinds of coins in their collections or they collect them as souvenirs. Many times they are used as traditional gifts for special occasions. These coins are not considered to be practical gifts, but are commemorative items that can be kept for years as special souvenirs when received by a special friend or loved one. 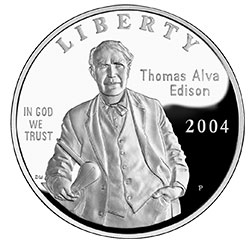 The first commemorative coins that were made of silver were introduced in the 1900s. The coins were minted in honor of Lafayette and George Washington. In the following years, the half dollar coin was denominated, and the legal tender commemorative coins were created to mark celebrations rather than historical events. These coins are recognized today as classical sets of special coins of historical events between the years 1892 – 1954.

It was in 1932 that the Washington quarter dollar was released as the United States’ second commemorative coin in its denomination. It was issued for the 200th birth anniversary of George Washington. The coin also continues its circulation as a commemorative coin because of its popularity.

It was uncharacteristic to circulate a commemorative coin of the 1892 – 1954 era in the United States because the government had not intentionally put them into circulation, (they were not legally approved by the government for public use) so collectors will not pay the premium costs of these coins that are still in the market.