What Types of Coins Do Collectors Love?

Simplicity is not the best policy when it comes to coin collecting. Oftentimes it is the rareness, the history, or the mother country of the coins that collectors value most.

Here is a variety of coins that “coinophiles” are obsessed with:

World Coins: Hobby of Kings…. of the World 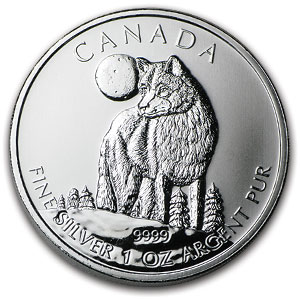 Collecting world coins is about gathering those modern coins from all the countries of the world. Geographically-challenged individuals will have a hard time participating in this kind of coin collecting. If you would like to be a collector of world coins, you must be prepared to spend a considerable amount of money if you would want to have an extensive collection – being a “jetsetter” might be required. World coin collectors often acquire representative coins from each country or from authorities that issue coins. There are also world coin collectors that collect by subject such as those coins that feature animals.

Historical Coins: The Value of the Past

Collectors of historic coins find value in mints that are from medieval or ancient times. The most popular of these historic coins include the following:

There are other ancient coin specialties but it really depends on the preferences of the collectors. The popular way is to collect the coins that were minted during the reign of a certain emperor or king.

Deciding What Kind Of Silver Coins To Collect