More and more people are now becoming actively involved with Canadian silver coin collecting, and one of the reasons is that like the American Dollar, Canadian paper money has deflated in value by as much as between twenty-five to thirty percent over a relatively short period of time.
This increased interest in Canadian silver coin collecting has led manufacturers of Canadian coins into making a variety of coins that it is hoped will make up for the loss in value of paper money. 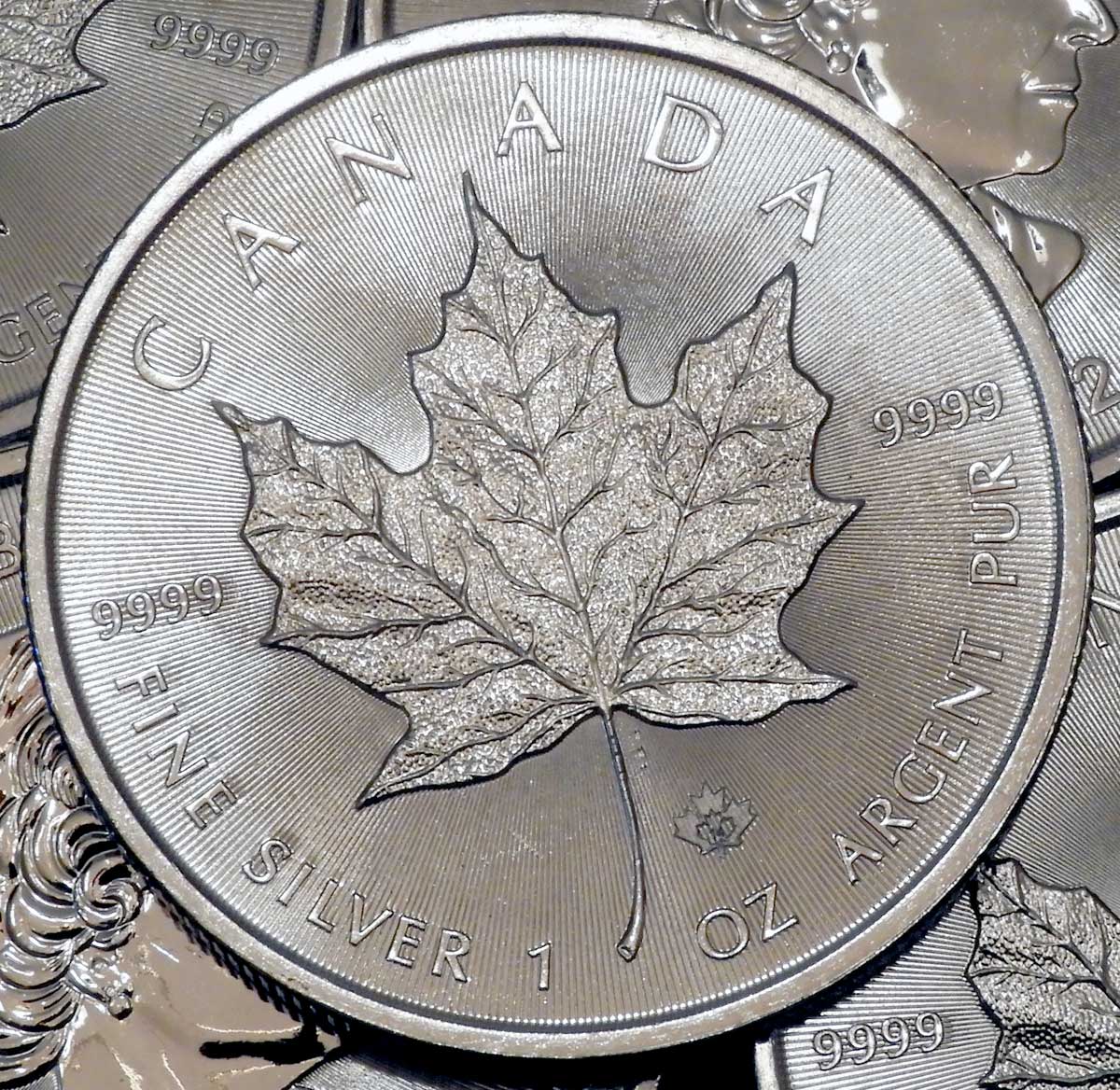 The 2011 1 oz. Silver Canadian Timber Wolf Coin is the first coin released in the Royal Canadian Mint’s 3-year long “Canadian Wildlife Coin Series” program. The Royal Canadian Mint has placed a strict and and low mintage on these coins. With the unprecedented demand of these gorgeous .9999 fine silver coins in Europe and the rest of the world, these Timber Wolf coins will be in high demand. The obverse of the coin bears Queen Elizabeth II with a $5.00 CAN face value. The reverse has a beautifully designed Canadian Timber Wolf, with the moon and night time mountain side landscape behind this majestic Canadian predator.

People from all parts of the world are being intrigued by the prospect of Canadian silver coin collecting. The reason is that Canadian coins have a wide diversity and they are expected to offer good value in the future. If you are interested in Canadian coin collecting then there are a few tips that are worth following to get the best out of your collection activities.

First off, to succeed at Canadian silver coin collecting requires that you do your homework before actually beginning to collect your coins. You should be aware of the history of various coins and also the opportunities they provide in making a profit out of selling them in the future.

Second off, try and collect the Canadian coins for free. Ask to look through your parents as well as grandparents coins to see if you can find some made from silver. Though collecting coins is not a complicated activity, getting whatever help that you can will help ensure greater success. The Royal Canadian Mint issued the first silver dollar in 1935 to commemorate the Silver Jubilee of King George V. Canadian silver dollars minted from 1935 – 1967 contains .600 of an ounce of pure silver. Those minted in 1968 and later contain no silver, they are 100% nickel.

Similar to the fate of silver coins in America, Canada ended its rich history of circulating silver coins after 1968. Silver coins dated before 1920 are sterling (.925%) silver. Dollars, half dollars, quarters and dimes from 1920 – 1966 are all 80% silver by weight. Dimes and quarters dated prior to 1968 were produced in both the normal .800 fine silver and in a reduced .500 silver. The production of silver halves ended abruptly in 1967, and later pieces were of nickel.

You can save money and also choose only those Canadian coins that are of sufficiently good value to warrant adding them to your collection.

When is the Perfect Time to Sell Coins